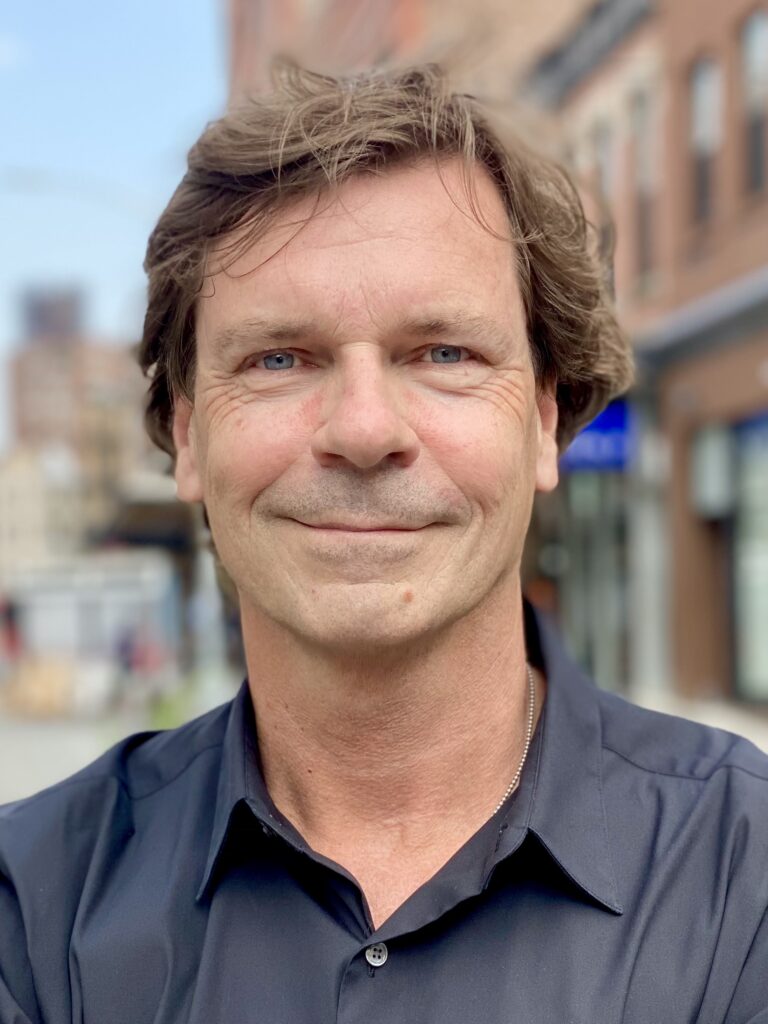 Erich leads the sales team in charge of Visa’s overall relationship with merchant and co-brand partners across the bill pay segment in the US. In his role he assumes the strategic and operational responsibility for this industry vertical and also manages Visa’s relationship with a number of industry associations. In previous roles at Visa Erich managed the Fuel & C-store as well as the retail and grocery merchant segments. Prior to joining Visa in 2014 he worked for American Express on both the issuing and the merchant side of the business. During that time he held increasingly senior positions including general manager of the merchant business for a number of markets in Europe and Global roles in large B2B relationship management while based in Frankfurt a. M., London and New York. Erich started his professional career in retail banking in his native Germany and lives with his wife in Rye, NY enjoying life as ‘empty nesters’.