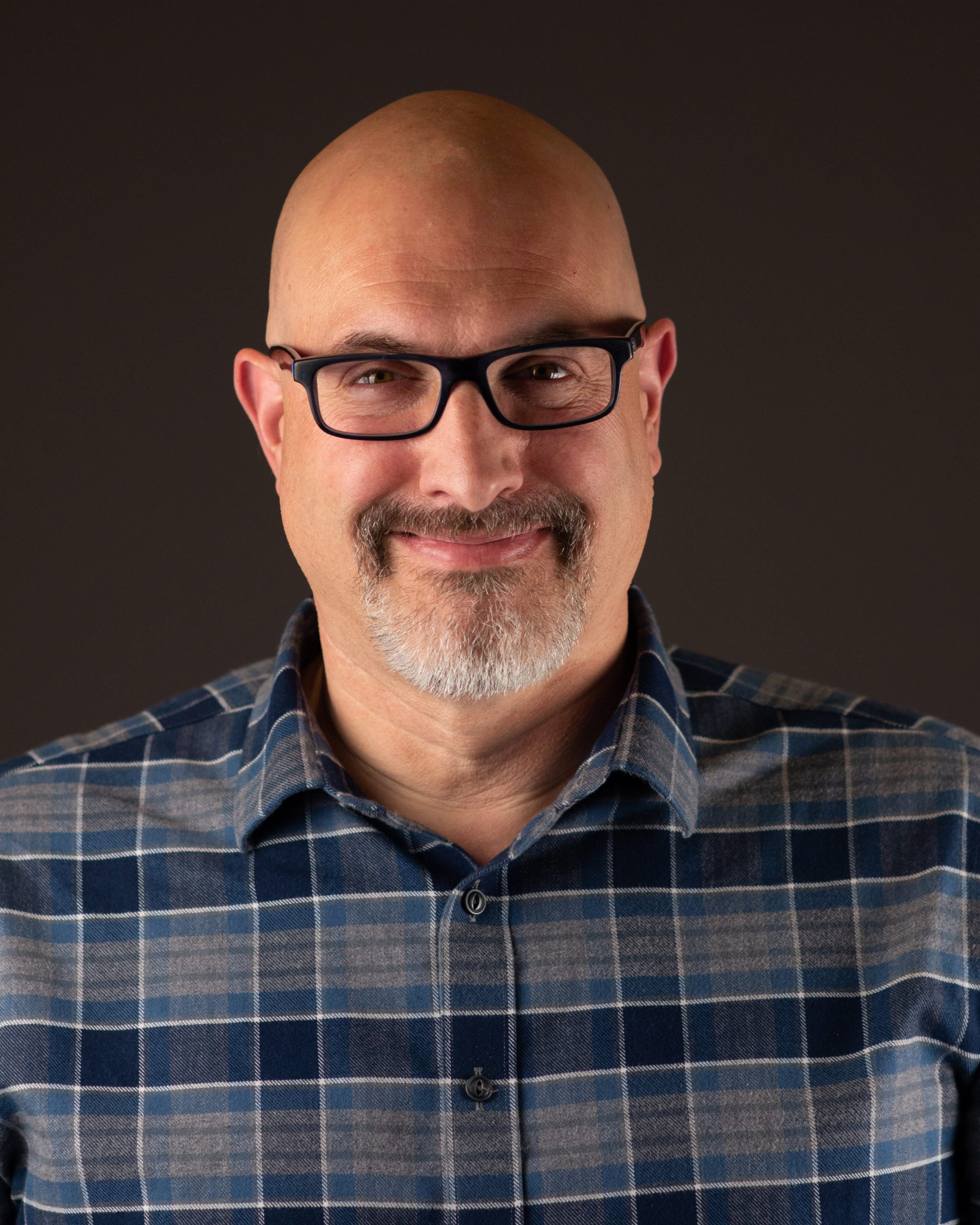 John Hierholzer is Vice President of Operations and Infrastructure on the MasterCard North America Market Development team. In this role, he is responsible for defining and driving technology enhancements to improve processing efficiencies. He is also responsible for supporting the rollout of new technologies such as MasterPass, MasterCard Digital Enable Service, Tokenization and BIN expansion in an effort to expand acceptance, cardholder benefits and security of the MasterCard network.

Previously, John was a member of the Global Proxy Office. He also played a key role in MasterCard’s initial public offering and helped facilitate MasterCard’s transition to become a publicly traded company.